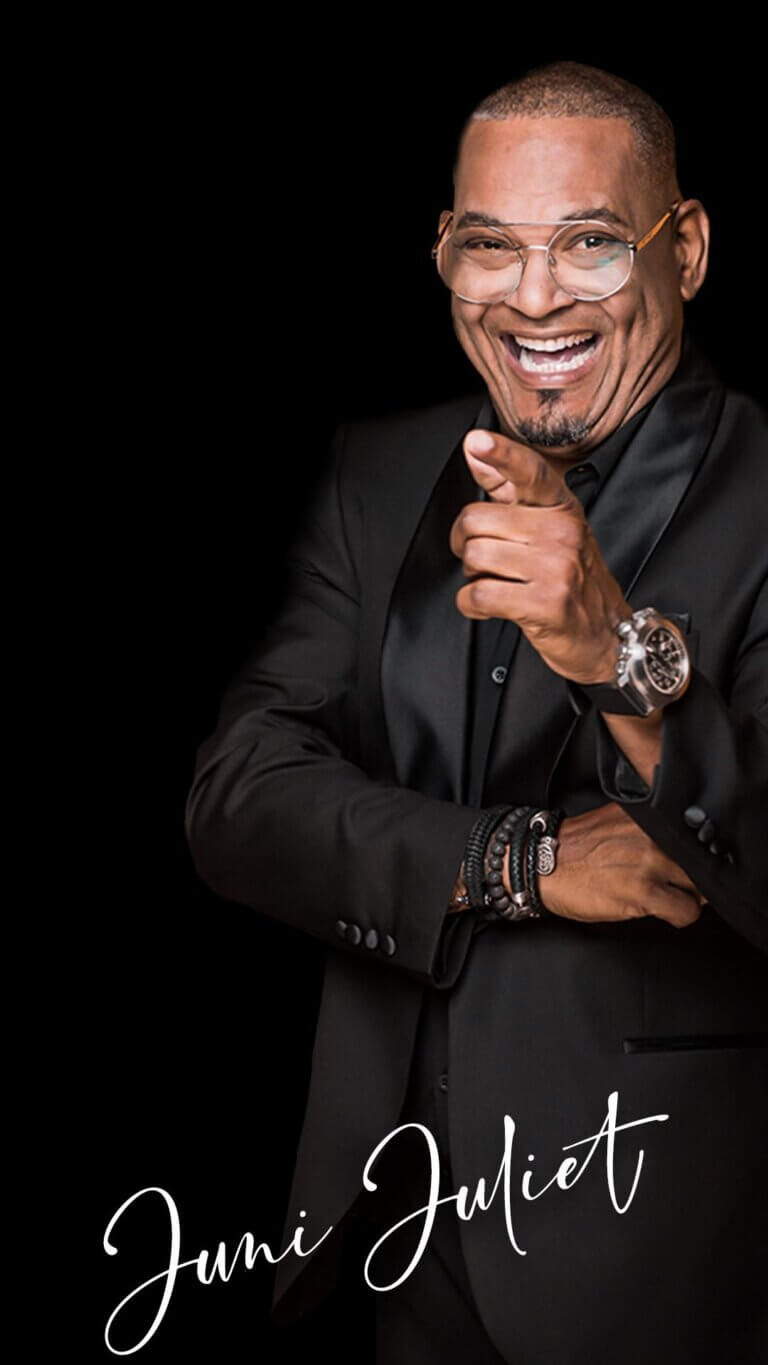 Juni Juliet started his career as early as age 7 on Curacao. He played the mandolin and starred in various television programmes. Soon he became a TV Star, and every Saturday evening, the entire island gathered around the television to watch him perform.

Together with his four brothers, Juni later travelled throughout South America under the name ‘Tipico Juliet’. During this period he performed in children’s programmes on South American television. Juni started singing when he turned 11. By then he could also play guitar, bass guitar, piano, organ and percussion instruments. The band ‘Tipico Juliet’ was very popular between 1970 and 1977. In 1977

Juni had decided to continue his musical career as a solo artist. He performed at various festivals such as ‘Festival OTI de la Cancion’ and ‘Festival de la Voz y Cancion’ in Puerto Rico.

Juni has been active in cabaret and performed as a singing artist and pianist in various countries including Japan, Russia, Bulgaria, Hungary, Sweden, Norway Switzerland, Finland, New York, Miami, Las Vegas, France, Spain, Belgium, The Netherlands and England. In New York he performed in shows with groups such as and ‘Charles St. Paul’.

Juni Juliet has released two solo albums and worked on various other albums (B.e.s.s., Libea and Short Cut). In 1987 he received a Caribbean Grammy Award for best duet; Ban Biba Awor (Let’s live now) and in 1989 for the best song; Guitara. In 1990 he received a price for his volunteer ambassadorship of Curacao.

After living for 14 years in Norway, Juni moved to the Netherlands where he performed as a singer, pianist and entertainer at various locations and events. Concept like Crazy Piano’s,.Sing&Swing, Pasta e Basta (singing waitstaff) He also played at after party’s of the well known Dutch singers Rene Froger, Gordon and Gerard Joling  ‘de Toppers’, Frans Bauer and stars like Lee Towers, Marco borsato, Glennis Grace,

For 2 years, Juni has worked at Crazy Piano’s in Scheveningen,Rotterdam,Barcelona.. He also introduced the ‘Sing ‘n Swing’ concept to The Netherlands and has turned it into a great success. In 2007 Juni went back to Curaçao where he continues his musical career with performances at various locations.  Due to Juni Juliet’s broad and international experience he always knows how to turn every event & party into a spectacular and unforgettable musical performance. His repertoire takes you back to the 60′s, 70′s and 80′s, from blues to jazz and from laidback sounds to high-energy party music.

Juni Juliet moved back to Holland in 2013 and started as band leader for the new Jörgen Raymann show RAYMANN! for dutch television. Now he is ready for a new adventure get ready for more! 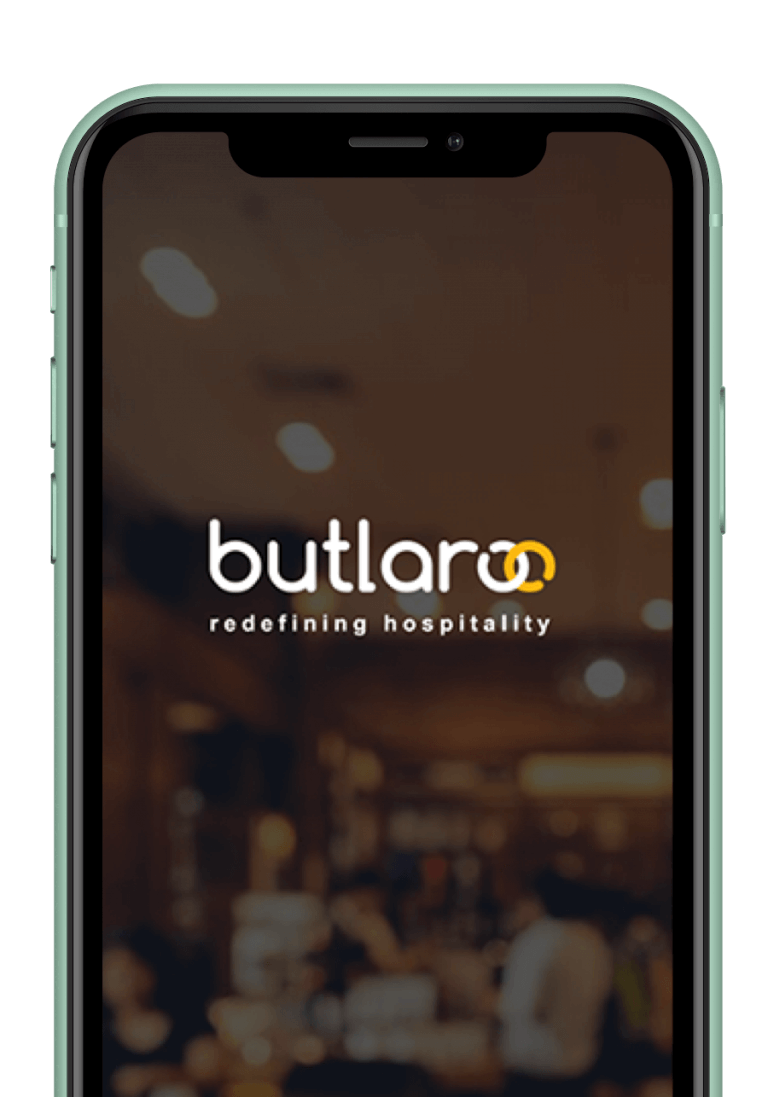